Once again, it looks like its down to me to start this one off.  I'd be more than happy for someone else to over.  Saturday's result was disappointing as a consequence of poor finishing, poor officiating and Nick Pope.  If Robertson's reaction at the end of that match is any guide, the players were furious and we can expect a reaction against the Gunners.  Jones and Williams did well against Burnley but I think this is a game for the more established players.  Milner, Henderson and Matip are out so my starting eleven would be:

Arsenal have become more solid under Artete but watching them against Spurs last time out I thought they looked edgy every time Spurs attacked,  Arsenal had more of the ball but Spurs were always just as likely to score and it was they who took the points.  Its never an easy game, and a draw has been seen as a decent result in the past, but given Arsenal's decline and our need for 3 points in our bid for the record, I would be disappointed with anything but a win for the Reds. 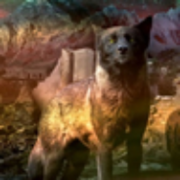 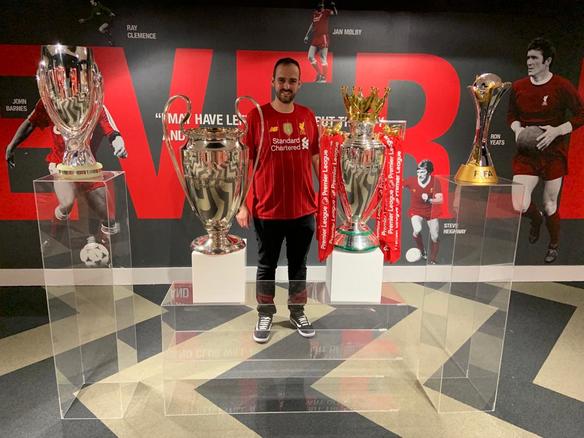 Final game of an amazing season and hopefully we can end it with a win. Hope you've all recovered from your celebrations. I'll keep this one short and sweet, for me, i would go with the same team as agaiinst Chelsea but give some of the fringe playe…
See More

"I'll tell what's really surprised me about Brewster and it's not the goals, it's how well he's held his own in the Championship. It's a very physical league and if you can't hack it you quickly get found out. Brewster has gone there after some serio…"
More…
Loading ...